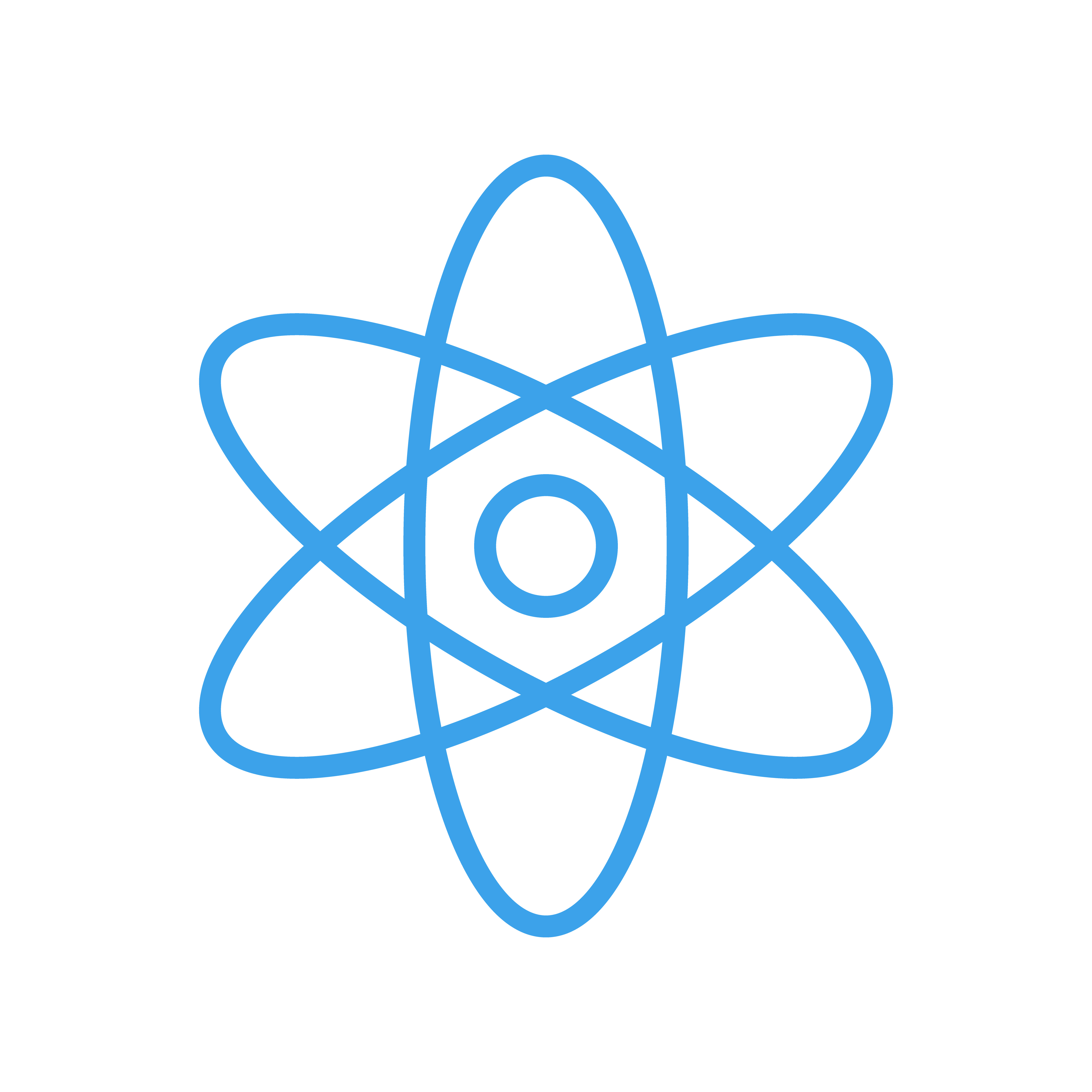 The Information Carriers: Revitalizing Cells from the Inside Out

Biophoton Light Therapy is at the forefront of change. Utilizing a device called the Chiren®, which is an advanced European Biophoton Resonance Filter Technology, measuring coherent and chaotic light emissions within the cells. Scientific research dating back to Russian scientist Alexander Gurvich realized scientifically that we are all beings of light. He found weak electromagnetic light waves emitting from photon emissions.

In 1970, German experimental physicist, Fritz-Albert Popp was able to demonstrate a way to observe these biophotons and speculated that it comes directly from the DNA. All living organisms emit biophotons as a function of being alive. The International Institute of Biophysics in Germany now serves as the headquarters & research hub in biophotonics.

In the early 1980’s Dutch scholar and researcher, Johan Boswinkel, developed and co-engineered a biofeedback device that re-calibrates chaotic light into coherent light. This process, utilizing the body’s own biophoton light emissions, is able to neutralize chaotic light and amplify coherent light; restoring the foundation of the client’s health so they regain the capacity for self-healing.

Some say Pop discovered the Alphabet of the body and Boswinkel turned it into a language to communicate with the body to stimulate self-healing.  Even one time traumas such as whiplash and or scars can profoundly change the coherency of a persons biophoton emissions (light) and be alleviated relatively quickly by a biophoton session.  In today’s world we are exposed to many forms of toxicity, including environmental pollutants, such as GMO’s, chemicals, heavy metals, and electromagnetic radiation that inhibit the body’s immune system to self-govern and communicate. 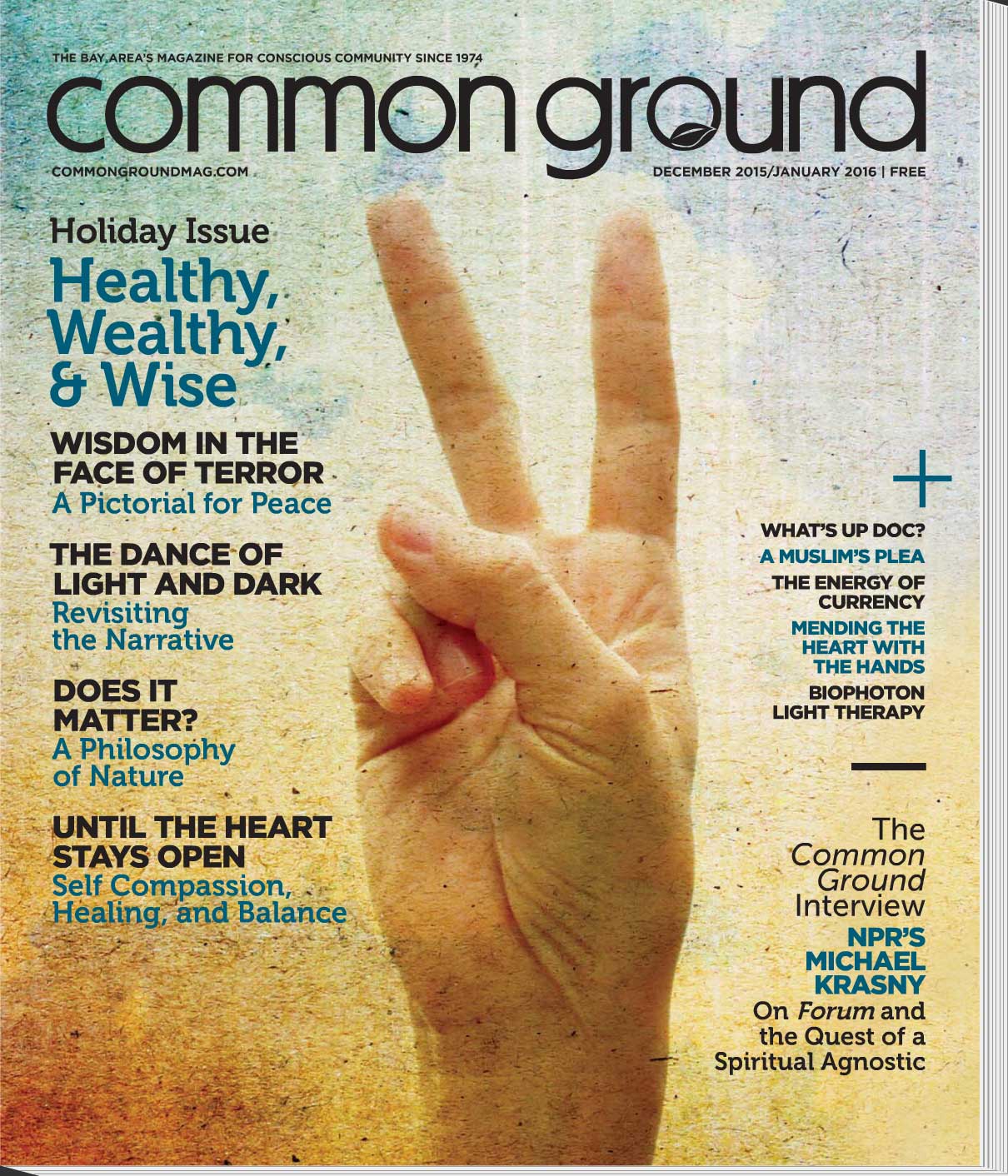 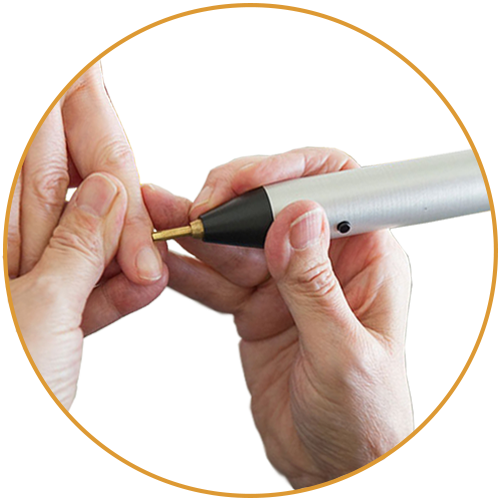 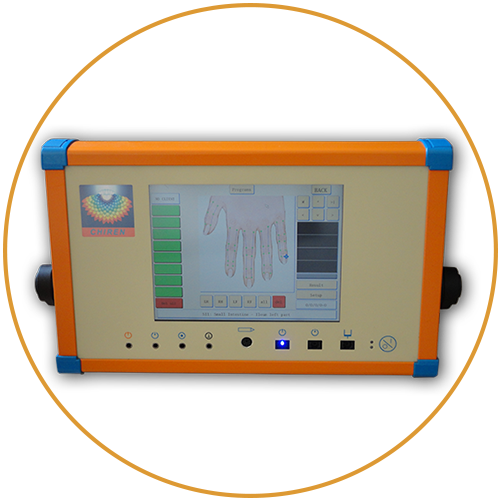 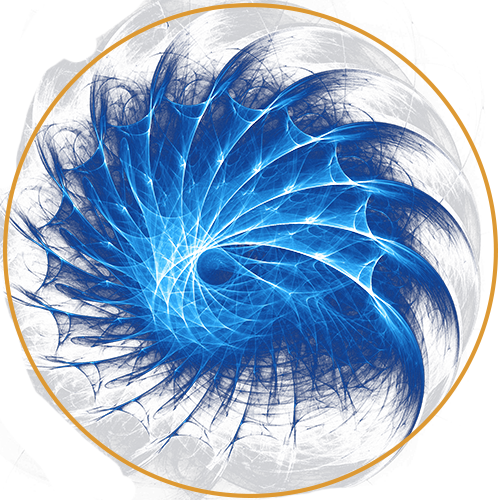 What Our Clients Are Saying! Don’t just take it from us, let them do the talking!

At age 14, I encountered my 1st experienced with Biophoton services.  From birth to age 14 I had reoccurring migraine headaches monthly.  I had one biophoton session and have not had another migraine since.  I am now 18 years old and very grateful for the relief and knowledge to know that there are alternatives that help resolve issues like mine.

I was diagnosed as having Tuberculosis from my medical practitioner and was prescribed a medication.  Instead of taking the medication I sought Biophoton light treatment and eliminated it from my system.

Not only was I successful at eliminating the TB, biophoton light sessions also helped me decompose a buildup of calcification in my system that was classified as pre-Parkinson’s. I am forever grateful for coming into contact with this advanced European technology.

I came to biophoton light therapy in my search for answers to address my health concerns.  I was diagnosed with a chronic bacterial infection.  I suffered from fatigue and was unable to paint.  Western medicine had plenty of prescriptions to offer but no solutions.    Biophoton light therapy addressed my entire body, as a whole.  After three months my body’s ability to heal itself was greatly improved. I am currently working on multiple Paintings.  I will turn 40 in just a few short days and I know I will be healthier in the second half of my life then I was in the first.  Everything changed when I began this therapy.  It was a great tipping point that challenged my existing approach but rewarded my patience with a deeper understanding of the imbalances I was literally living inside.  My relationship with my therapist has been a learning curve far and beyond the actual treatments.  Biophoton Services is a part of my team that helps me discover how to help me, heal, me.

Get in Touch With Me!